The Institute for Peace and Conflict Resolution (IPCR) will collaborate with the education sector to help youths embrace peace in the country, using poetry and short story books. The director general of IPCR, Bakut Bakut, said that the project was designed to inculcate the culture of peaceful coexistence in the minds and thoughts of youth and also as part of efforts to mainstream peace into the secondary school curriculum. The program will include: nationwide literary competition on poetry and short story books for secondary schools as well as a conference on youth, peace and security with a public presentation of the books and award to winners in each category of books included in the secondary school curriculum. Andy Nkemneme, chairman of the Poetry and Short Stories for Peace-Building Committee added, “We need to start talking to them at a young age so they do not become a recruitment ground for insurgency, cultism and various vices in the country,” he said. Complete Article HERE 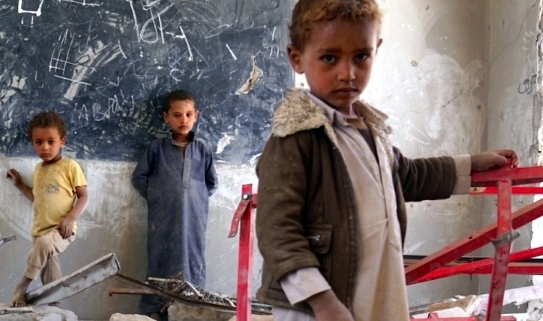 Education has been under attack in Afghanistan for years. Despite claims of progress in the ongoing peace talks, children continue to bear the brunt of violence and intimidation. Attacks on schools in Afghanistan tripled last year. By December, more than 1,000 schools were shut by the conflict, leaving about 500,000 children out of school. Theirworld’s #WriteTheWrong campaign is about getting every child in the world into safe schools. That includes 75 million who currently have their education interrupted by conflicts and emergencies.   Complete Article  HERE 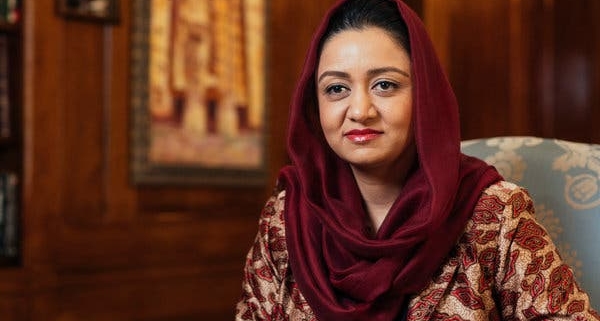 Afghanistan must “be free of fear and abuse” under a final peace deal, says Roya Rahmani, the country’s ambassador to Washington. An agreement between the U.S. and the Taliban, for new talks with Kabul, raises concerns that women may lose rights in future Afghan governments. Rahmani, a longtime women’s rights activist, remembers all too well what Afghanistan was like during the 1990s, under the Taliban’s rule, when women were beaten for leaving their homes and barred from attending school or holding jobs. “People were drained of hope” and were “living zombies.”  Today, she noted, women make up 28 percent of the Afghan National Assembly—more than in Congress. Women’s rights are supposed to be addressed in the future talks, which could result in a power-sharing arrangement between the Afghan government and the Taliban. Although some American and Afghan officials say the Taliban appear to be more receptive to women’s rights than in the past, others worry that women will be given lip service in that final accord, or left out entirely.   Complete Article  HERE 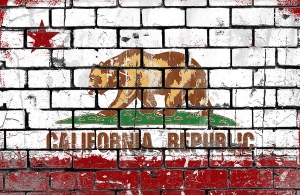 The California board of education announced that it was withdrawing its proposed model of an ethnic-studies curriculum. The number of hate crimes against Jews in California increased more than those against any other group in 2018, according to the state attorney general’s office. Included was a long list of the kinds of hatred that have oppressed minority groups in California, including bigotry against Muslims and transsexual people. All of the items on the list belong there, but anti-Semitism was curiously missing…. Complete Article  HERE 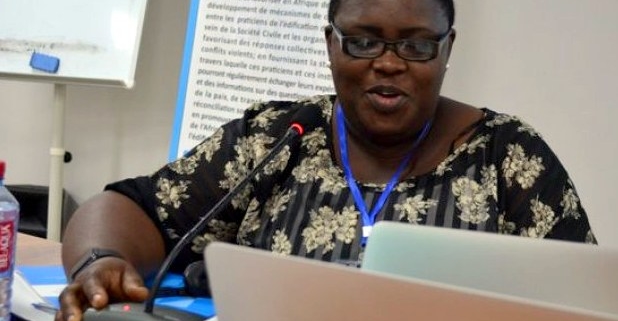 AllAfrica’s Nontobeko Mlambo spoke with Levinia Addae-Mensah, Program Director and Deputy Executive Director of the West Africa Network for Peacebuilding (WANEP), about how she became involved in peacebuilding work, what goes in to her role and why empowering women to be decision-makers in this sector is key. …

I started working with Wanep as well as a consultant in a capacity of a coordinator to set up a peace education program which sought to help strengthen institutional educational sector so that it can include peace and security and Conflict issues as part of the curriculum. Also at the same time developing Informal educational platforms for young people to develop skills in dealing with conflict.   Complete Article  HERE 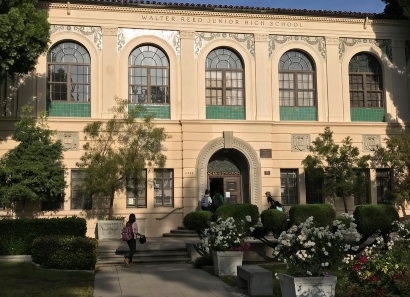 Discuss a recent instance of police brutality in your community. Read op-eds arguing for and against legal status for unauthorized immigrants. Compare and contrast border conditions in the Palestinian territories and Mexico. Those are some of the lesson plans suggested in a draft of California’s newly proposed ethnic studies curriculum for K-12 public schools. The documents have led to bitter debate in recent weeks over whether they veer into left-wing propaganda, and whether they are inclusive enough of Jews and other ethnic groups. Now, amid a growing outcry, even progressive policymakers in the state are promising significant revisions. Complete Article  HERE

Uganda has been branded ‘a country with an open-door policy for refugees.’ Under international law, Uganda, as a host country, is under an obligation to protect, promote and implement all human rights and freedoms of all refugees without discrimination. Key among these is the right to education, which is an indispensable component for the realization of many other rights. . . . However, the meaningful integration of refugee children and children of refugees especially in urban public schools remains a far-fetched dream specifically due to policy challenges. Complete Article HERE 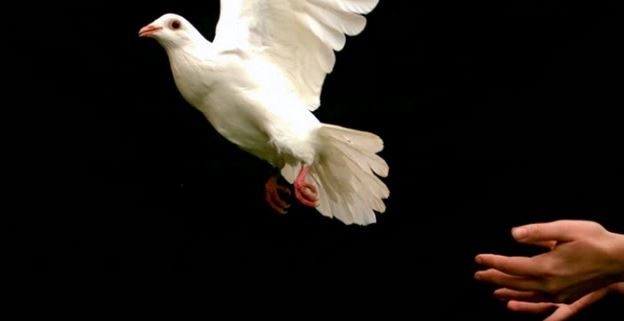 Albert Einstein said, “Peace is not merely the absence of war but the presence of justice, of law, of order—in short, of government.” Peace has different definitions, but in a nutshell, it is a tool or means to end war or conflict. . . . Kenya ought to resolve issues which are pending to avoid conflict in future . . . foster a culture of peace through education by embracing a curriculum advocating for attitudes and behaviors on building a culture of peace, including peaceful conflict-resolution, dialogue, tolerance, consensus-building and active non-violence. Complete Article HERE