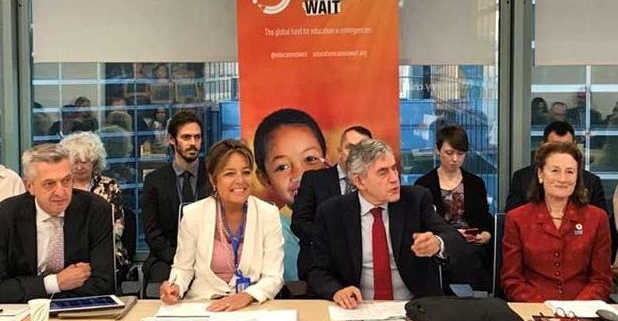 There are over 260 million children who don’t go to schools, mostly because there are none, while the education of an estimated 75 million children and youth have been disrupted by humanitarian crises. One of the UN’s 17 Sustainable Development Goals (SDG4) is aimed at ensuring that everyone—-”no matter who they are, or where they live”—can access quality education by the targeted date of 2030. Achieving that formidable goal has been undertaken by Education Cannot Wait (ECW) described as the first global, multi-lateral fund dedicated to education in emergencies. Launched in 2016, and hosted by the UN children’s agency UNICEF, ECW has provided educational opportunities, in its first two years of operation, to over 1.5 million children and youth caught up in the widespread humanitarian crises…  Complete Article  HERE 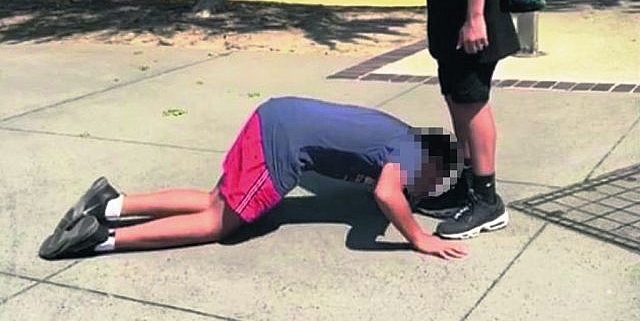 A five-year-old student at Hawthorn West Primary School began wetting himself in class after he was subjected to anti-Semitic bullying over the course of four months, while a 12-year-old student at Cheltenham Secondary College was forced to kiss the feet of a Muslim child and was physically assaulted. The first child was being bullied on a daily basis by five classmates in the school bathrooms. It started when he was questioned about being circumcised. Then came the barrage of anti-Semitic insults, including “Jewish vermin,” “the dirty Jew” and a “Jewish cockroach.” At home, the five-year-old broke down. “He literally fell down on the floor,” his mother shared with The AJN,”and said, ‘Mummy, you shouldn’t love me. I’m a worthless, Jewish rodent. I’m vermin.'” But when raised with the school, the mother says they were “dismissive” of the anti-Semitic element. The school’s solution was to keep the student from using the regular bathroom, offering the facilities of another bathroom instead. According to the student’s mother, “they refused to accept there was an anti-Semitic issue. ‘It’s not anti-Semitism, it’s just bullying.’ The principal said: “I don’t want to make other students feel uncomfortable.” Complete Article  HERE 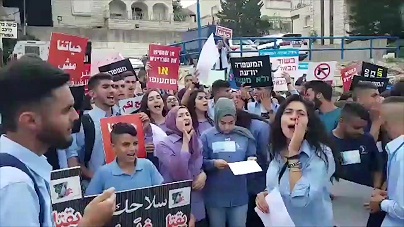 Students in the northern Arab city of Umm al-Fahm, left school on Monday to protest ongoing violence in their city and in the Arab community in Israel. In the third such demonstration in the city in recent days, students and other community members, including teachers and parents, bore signs protesting the violence and marched on Umm al-Fahm’s police station, Haaretz reported. Over 60 Arab Israelis have been murdered since the start of 2019. On Friday hundreds protested in the Wadi Ara area demanding the closure of the police station in Umm al-Fahm, saying police were not doing enough to confront violence in their communities. On September 20, four Arab Israelis were murdered within hours of each other. Two days later, a series of brutal crimes left one dead and several seriously injured. The violence rocked Israel’s Arab minority and prompted its political representatives to promise to make the problem a primary issue.   Complete Article  HERE