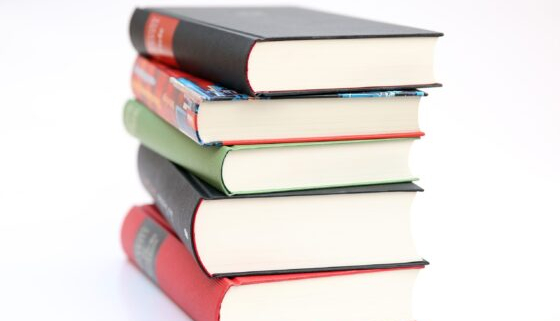 In a sign of the times, Turkish schoolbooks have replaced Saudi texts as the focus of criticism of supremacist and intolerant curricula in the Muslim world. According to a recently released analysis of 28 Turkish textbooks, that country’s education system, which was once a model of secularism that taught evolution, cultural openness, tolerance toward minorities, and Kurdish as a minority language, has increasingly replaced those concepts with notions of jihad, martyrdom in battle, and a neo-Ottoman and pan-Turkist ethno-religious worldview in its curricula. The report, by Israeli research group Institute for Monitoring Peace and Cultural Tolerance in School Education (Impact-se) and Britain’s Henry Jackson Society, asserted that recent curricula—in a NATO country that has long aspired to EU membership—include anti-American and anti-Armenian messages, display “sympathy for the motivations of ISIS and Al-Qaeda,” focus exclusively on Sunni Muslim teachings, and replace electives such as Kurdish with religious courses.  Complete Article HERE 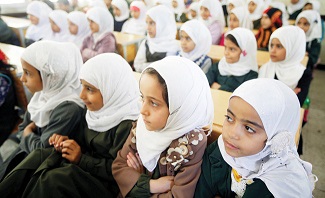