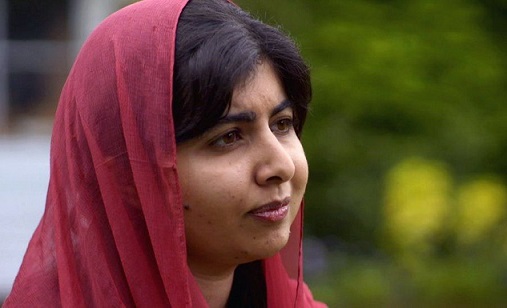 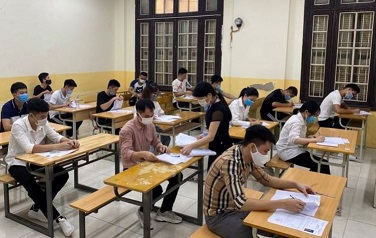 World leaders should prioritize reopening schools for in-person learning immediately in order to avoid a “generational catastrophe,” UNICEF and UNESCO said in a joint statement Monday. The organizations said that keeping schools closed to 156 million students in 19 countries, due to COVID-19, is causing potentially irreparable damage to child development. They also pointed out discrepancies in reopening strategies, which have often opened bars and restaurants while keeping schools shut. “Closing schools mortgages our future for unclear benefits to our present,” the statement read. “We must prioritize better. We can reopen schools safely, and we must.” The statement comes before the convening of the 2021 Global Education Meeting, an annual event organized by UNESCO that brings together prominent education leaders to address global efforts to improve education. Last year, leaders at the 2020 GEM agreed to a 15-month education plan focused on recovering from the setbacks of the COVID-19 pandemic and staying on track with other educational goals. UNICEF’s and UNESCO’s primary argument for reopening schools now centers around mitigating the negative impacts of 18 months of school closures…. Complete Article HERE