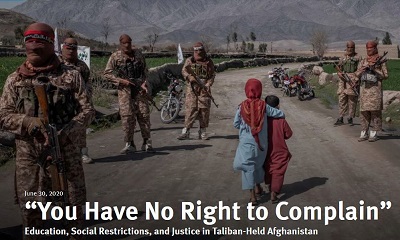 As Countries Reopen, Hundreds of Millions of Students Have Returned to Scho...

Building a Better World Through Education
Scroll to top