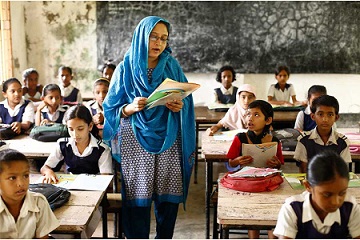 Children are born to be creative, like eagles are born to soar, see the world, and find food, not scratch and fight for scraps in a coop. Instead of competing against each other on memorisation tests, when children utilise their creativity to its full potential, creativity can contribute to healthy lives and future careers. Creative thinking skills can be considered as one of the key competencies for the twenty-first century, and its effects are widespread. It allows us to fly to the moon, create art, develop computers, and cure illness. Creativity has not only been recognised in the sciences and the arts but has also been shown to play an important role in everyday problem-solving. However, creativity is neither valued nor incentivized in most of our schools in Bangladesh or the educational system; instead, rote learning is highly rewarded. This tempts students to memorise rather than understand the concepts in a desperate attempt to produce results in the face of cut-throat competition… Complete Article HERE

Why Is ‘Peace Studies’ Only A Graduate Program

Back to School—With Face Masks, Hand Sanitizers, Smaller Classes and No...
Scroll to top