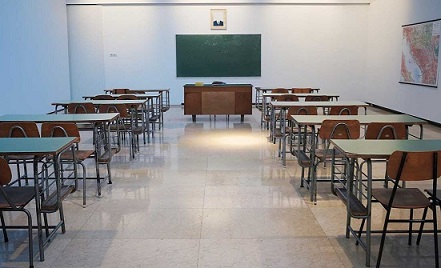 Turkish elites often see Kurds as posing a mortal threat to their homeland’s territorial integrity. Kurdish elites often harbor pan-Kurdish dreams of their own. The rise to power of Erdogan’s Islamist Justice and Development Party (AKP) in 2002 appeared to imply a watershed, bringing about a measure of cultural liberalization toward the Kurds. More Islam seemed at first to signal less nationalistic chauvinism. IMPACT-se, a think tank focusing on peace and tolerance in school education, pointed out that the AKP government introduced liberal elements to the Turkish curriculum. These “included the introduction of a Kurdish language elective program, the teaching of evolution, expressions of cultural openness, and displays of tolerance toward minorities. … a slight improvement over past textbooks in recognizing the Kurds, but they are still generally ignored.” [Yet] the name “Kurd” is no longer obliterated from the curriculum. Kurdish-language textbooks were authored as part of a wider Turkish-Kurdish rapprochement. … But this is not enough. A Turkish-Kurdish common vision should be developed. Educationally, a serious effort should be directed toward educating both Turks and Kurds about each other’s identity, culture, shared history, commonalities, conflicts, and interactions… Complete Article  HERE