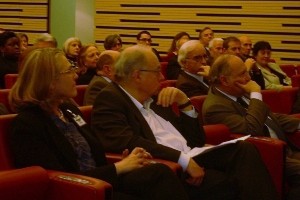 On February 10, 2011, a conference chaired by MP and former minister Bernard Debré on the theme “School and prejudices” took place at the French National Assembly on the initiative of IMPACT-SE.

The conference moderated by IMPACT-SE representative Patrick Pilcer turned around the testimonies of:

These presentations were discussed by the panel as well as by a substantial number of the 200 persons who attended the conference. The debate was brilliantly led and concluded by the MP Bernard Debré as this clearly turns out of the hereby audio record of the conference :

Pictures from the Event 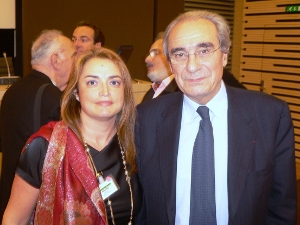 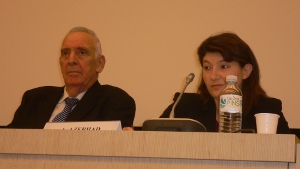 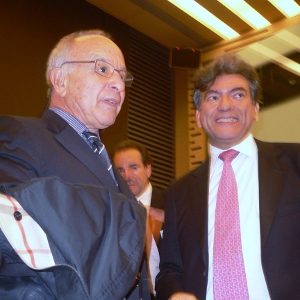 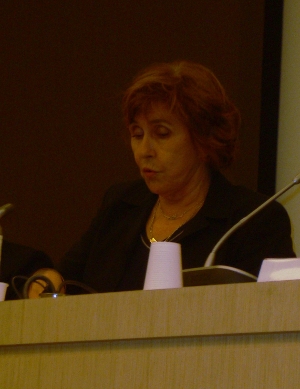 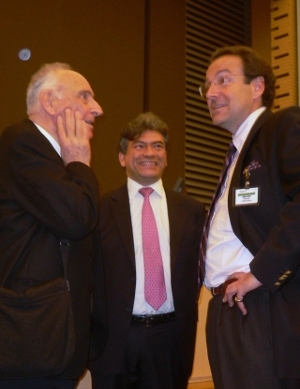