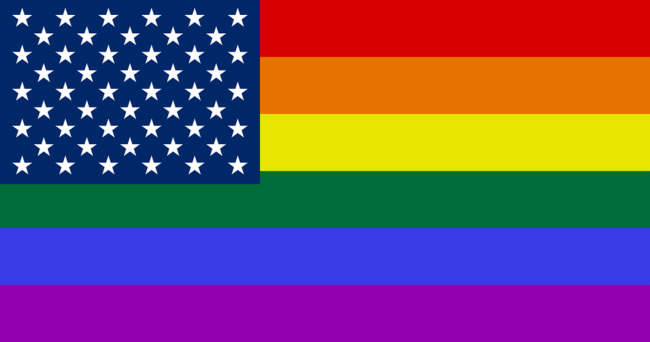 Debate is raging about whether this was an Islamist terrorist attack or a homophobic attack. We think all can agree it was both.

Education for peace and tolerance can act as an effective break against impulses to act out bigoted, religious and political violence. And particularly for those who hold religious education in high regard, textbooks in a religious-educational framework that promote tolerance of others can be a powerful force.

In IMPACT-se’s report, “Between Sharia and Democracy: Islamic Education in North America,” released in March, we noted that the US-published textbooks we researched, generally contain many positive elements, promote good citizenship and adhere to UNESCO educational standards.

But we worried that LGTB issues have been simply ignored in Islamic Studies classes there.

“The examined curricula as presented, should enable the great majority of Muslim students in North America to be good law-abiding citizens who live in peace and harmony with their non-Muslim fellow citizens. All four curricula published in the US generally meet the UNESCO peace and tolerance standards.”

“Gender equality is considered a non-issue since there are highly-defined roles for the two sexes; non-traditional issues such as sexual orientation are ignored.”

“ . . . how all of these curricula can expand their teachings to include more discussion and empathy for “others,” such as secular and Sufi Muslims, non-Muslims, non-monotheists, LGTB and other minorities.”

To stress again, there is very good education that promotes tolerance of the Other in these curricula.

We should always remember that although others are different from us (e.g., they may have a different race or skin color or religion or clothing) it is still important to show respect to them all.  I Love Islam, Level Five [Fifth Grade] Textbook, p. E38 [ISF].

But tolerance for others does not extend to the LGBT community.

As an organization that monitors and analyzes peace and tolerance in education, there is, it is clear, a requirement for us to have a greater emphasis on gender and LGBT issues when examining schoolbooks. It will no doubt lead to strong opposition with some parochial religious educators.

Rasha Mubarak of The Council of American-Islamic Relations in Florida said on CNN Sunday that American Muslims are at the forefront of fighting radicalization in their communities. Omar Mateen is a US citizen born to Afghan parents.

Every Islamist extremist terror attack on US soil since 9/11 has been perpetrated by US-born or naturalized citizens, including the San Bernardino massacre, the Boston marathon bombing and the terror rampage at Fort Hood. Pew research from 2011 finds that second generation American Muslims tend to be more radical than their immigrant parents. Education towards tolerance of the LGBT community in Islamic religious education in the US needs to be included.

Tunisia: The Virtues of Education
Scroll to top