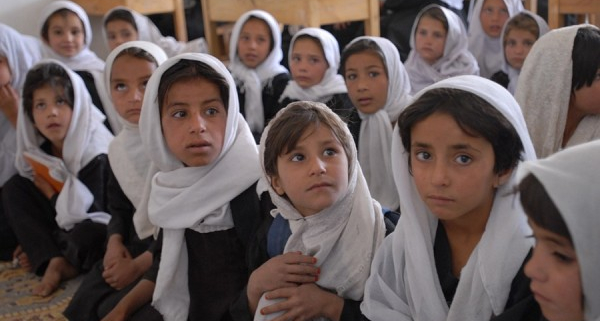 January 24 is considered the ‘International Day of Education; Afghanistan also celebrates this day, as in the last 20 years, one of the greatest accomplishments has been increasing access to education for all Afghans. Despite the tremendous achievements, 3.7 million Afghan children are still deprived of education. This country opened its first modern school around 117 years ago, but still has a long way to go to popularize education in the highly traditional society. Opposition to girl’s education is still a serious challenge. During the Taliban regime, girls and women were utterly banned from public appearance and going to schools. That period is considered the darkest era for girl’s education. Complete Article  HERE

Education Day: A Schoolgirl in Bangladesh Reads Her Way to Success