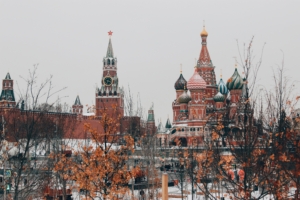 In a first of its kind monograph, IMPACT-se reviewed state-approved Russian and Ukrainian History textbooks. The findings show that both countries rely upon narrow and skewed historical perspectives of the other. Russia depicts Ukrainians as having a separate identity but only as an extension of the Soviet Union and is otherwise illegitimate. Russian students are not encouraged to think critically about Ukrainian nationalism. While Ukrainian textbooks strive for historical objectivity in relation to Russia and the Soviet Union, they fail to mention or acknowledge atrocities perpetrated by Ukrainians during the Holocaust, including the Babi Yar massacre of Jews and to accurately depict Ukrainian collaboration with the Nazi regime in a truthful manner.  Report