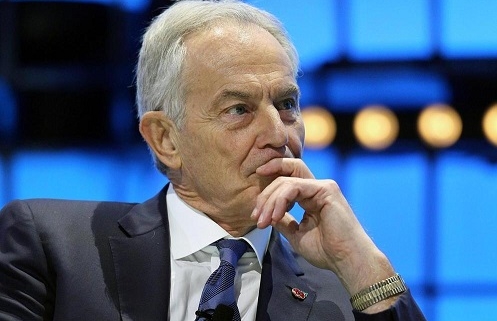 Tony Blair has called for a dramatic increase in resources for education that combats extremism in a report that says learning is an underappreciated tool to deploy against violent ideologies. The report titled “Teaching Tolerance: How to Educate Against Extremism,” issued by the Tony Blair Institute for Global Change said it hoped to a launch a charter for education reform that nations could sign up to as part of the UN Global Goals. The principles in the charter would seek to address the threat from radicalization in the early years of life, an aspect that security polices had not so far confronted on a world widewide scale. By redressing the imbalance between military and financial responses to extremism, the initiative hopes for an antidote to the spread of hate… Complete Article HERE